Matt Miller is on the come up right now. After destroying SF, he has taken the skills to Sac where he’s continuing to make a name for himself. Miller is dropping a Zoo part at the end of the year, as well as a few clips in the upcoming Transworld video. In the meantime, check out the following interview to tide you over.

48 Blocks: I first remember you showing up in the last generation of Pier 7. How did you end up in San Francisco, what’s your story?
Matt: I turned seventeen and moved out here on my own. I had been coming here since I was fifteen every weekend. I started skating a lot with all the dudes at the Pier and started filming and shit. I lived here ever since.
48 Blocks: You were known for a while as Rob Welsh’s protege. I think he was the one that first helped you make a lot of things happen as far as sponsors. How did you hook up with Welsh?
Matt: I was just skating at the Pier and he pretty much came up to me and asked me what my deal was. We got it crackin’ from there, after that I got on Aesthetics. 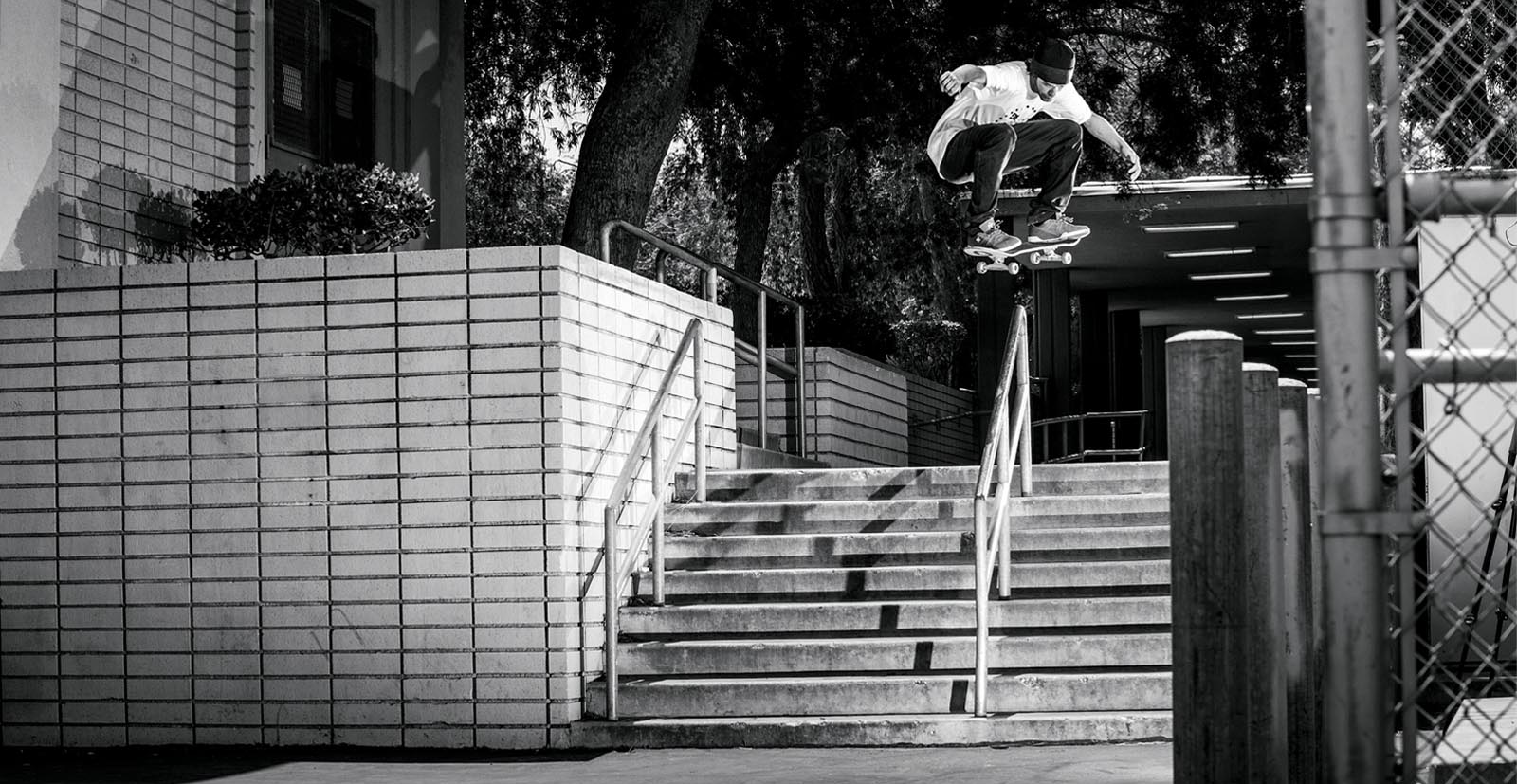 48 Blocks: Was Aesthetics your first sponsor?
Matt: It was my first legit sponsor. I got hooked up back in the day from other people like Ryan Kingman and Mark Oblow.
48 Blocks: Since the whole switch to Zoo went down you got to start traveling and probably started earning a little check. How has has life been since then?
Matt: It’s been good man! I’ve been working since I was probably about fifteen years old, so it’s nice not having to work a nine-to-five job. I’ve also been going around the world quite a bit – traveling every month. It’s a pretty fun life, it’s pretty good.
48 Blocks: You’ve been getting a lot of coverage lately, you had the Slap Am thing this month and I think either the Transworld or Skateboarder one too. Did people just start hitting you up?
Matt: I was just trying to skate hard and got a bunch of photos. My team manager over at Zoo talked to a lot of people and we started getting articles and check outs and handling all that shit. It’s been poppin’! 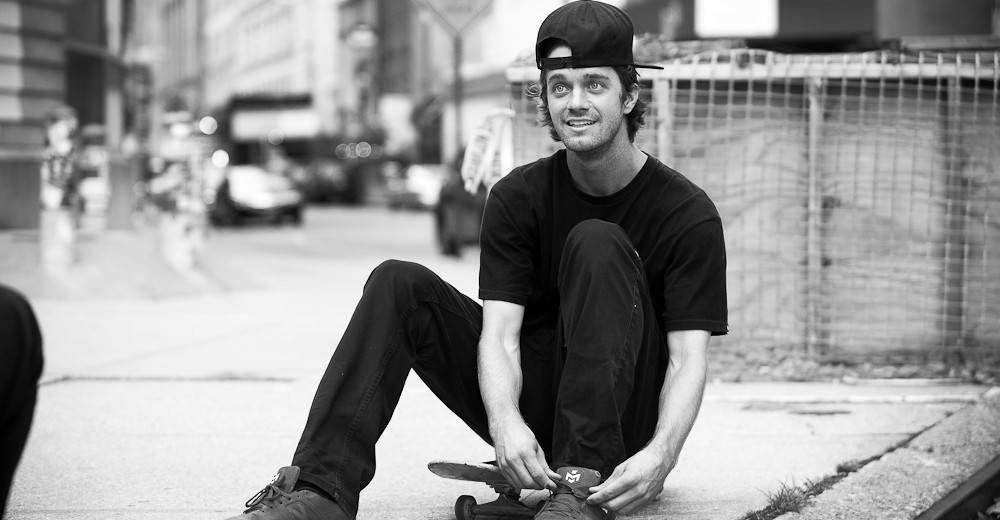 48 Blocks: Are you working on any new video projects right now? I know you just had that Few and Far Between part and the Zoo promo, any other new clips coming out?
Matt: Yeah, we’re working on a Zoo video towards the end of the year. I’m working on some clips for the new Transworld video. I’m just gonna keep filming, I’ve got a couple little projects here and there; but the full part from Zoo is supposed to be done at the end of the year.
48 Blocks: You recently relocated to Sacramento, what’s life like out there?
Matt: Dude, Sac’s tight! I moved out there just for skating, there’s a lot of filmers and photographers out there. There’s an unlimited amount of spots to skate. All we do out there is skate all day and night, it’s good man! 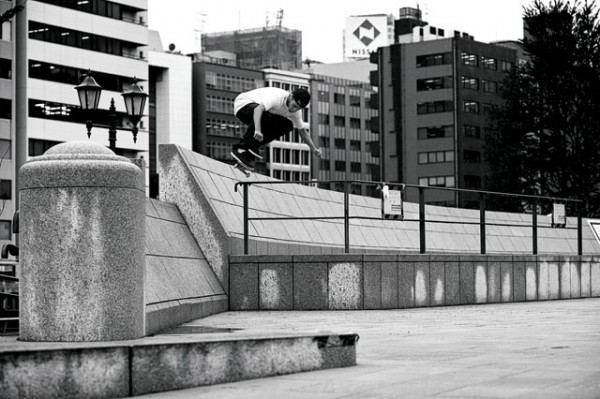 48 Blocks: Have you thought about or are there any talks about a Matt Miller pro model in the near future?
Matt: I don’t really think about that too much, I just try to skate. If it happens, I ‘d be down for it later on.
48 Blocks: What type of terrain have you been skating lately?
Matt: Just any spot we go to, we go to a new spot seriously like every day out there. Spots just keep popping up left and right. Whatever it is if I’m feeling it, I’ll skate it.
48 Blocks: Who have you been skating with these days?
Matt: I skate with Stefan, Bieble, Omar, all those Sac dudes out there. Sanch has been skating a lot. I’ve been filming with Ray Ray and going out with Jeff Landi.
48 Blocks: Any last words or closing comments?
Matt: Keep it thug life and stay hella urie! (laughs) Right on to all you dudes at 48 Blocks, everyone at Zoo, Hubba, Indy, and everyone that’s helped me out along the way.