There are certain things that we’re hyped to cover because we feel like nobody else would touch it. This interview is one of those things. Ladies and gentlemen, we give you Henry Sanchez. One of the rawest people to ever get on a board. After a break from the industry, Sanch is back on his board. Here’s what he had to say when we caught up with him at 3rd and Army last weekend.

48 Blocks: What have you been up to for the last couple of years, what’s been going on with you?
Henry: I’ve been going to auto body tech school. I’ve been graphic designing and playing baseball.
48 Blocks: What exactly is Magik Inc?
Henry: It’s a skateboard clothing company. It seems like a lot of clothes companies are scared to throw the skate tag on their shit and it’s gettin too pretty. I’m just trying to make some raw shit… raw gritty skate shit but stylish too at the same time.
48 Blocks: Are you still skating?
Henry: Uhhhhh nah, I’m getting back into it though. This is like my first week back, so it’ll take a little bit…but I’ll be back. 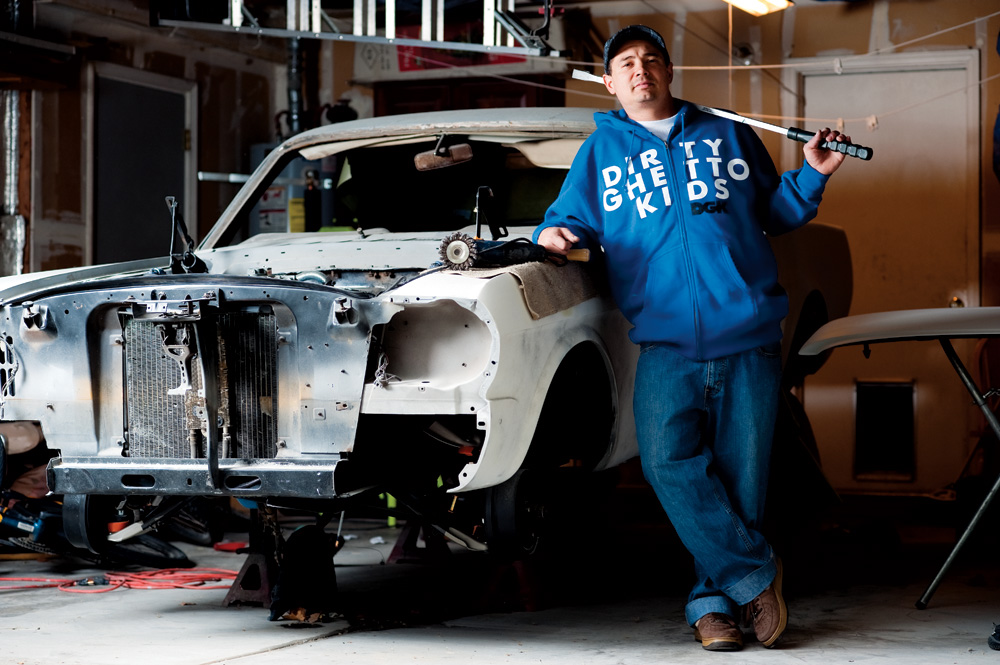 48 Blocks: Who’s your all time favorite skater and why?
Henry: My favorite is Guy Mariano cause he just looks so tight. He’s smooth, he’s got a good style, he’s creative, and he’s raw…he’s just raw, you know.
48 Blocks: What’s the hardest trick you’ve ever landed.
Henry: Probably a long time ago back in the day before I was sponsored…I did a noseslide pop-over to noseblunt. It ain’t shit now, but it was back in the days before people even thought about doing that kind of shit. That was probably the hardest trick, it took me awhile to do it.
48 Blocks: What’s the craziest shit you saw at EMB back in the day?
Henry: Probably just brawls (laughs). The funnest shit was ransacking the Hyatt and all the stores. Sleeping at Embarco.
48 Blocks: What’s up with the music? You still rhyming and making beats? 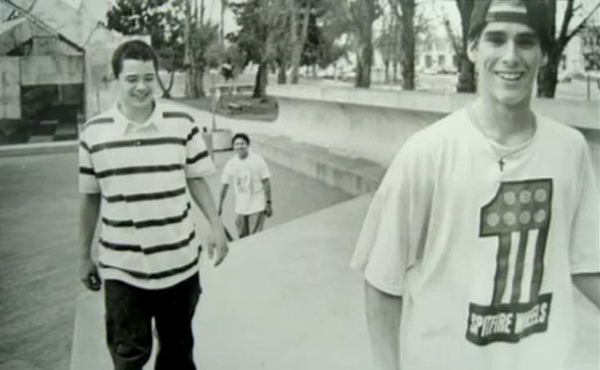 Henry: No, I don’t have time for that right now, but I plan on doing a little something….maybe collabing with somebody in the future.
48 Blocks: What’s the craziest shit you saw at EMB back in the day?
Henry: Probably just brawls (laughs). The funnest shit was ransacking the Hyatt and all the stores. Sleeping at Embarco.
48 Blocks: Did Lakai hook you up after you did that Lakai song on Crailtap?
Henry: Yeah, they gave me some shoes. Thanks Lakai and Girl Skateboards, they hook me up with boards…gotta give them props.
48 Blocks: What’s your all time favorite skate spot and why?
Henry: Union Square because it was just dope, I don’t know (laughs).
48 Blocks: Any closing comments that you want to say to the people reading this?
Henry: Yeah, be creative and be yourself and don’t be afraid to have a rough edge. Everybody’s trying to be so fucking pretty and it’s pathetic man. You know, skating is a dirty sport (laughs).