Erik Ellington has always been an interesting skater to watch. His combination of tech and gnar is amazing to say the least. Beyond the skating, you’ve gotta give it up to him and Jim Greco for introducing the world to Deathwish. I can’t remember the last company that made that much of an impression in its first year.  We hit up Erik with a few questions about his influences and inspirations, check it out below.

48 Blocks: When did you first come up with the idea for Deathwish and how long did it take to actually put the company together and launch it?

Erik: We’ve had the idea to start a sister company to Baker for probably six or seven years. I would say the name Deathwish, and the logos have been in the works for like two years now. We started selling boards and shit just over a year ago.

48 Blocks: What was is the basic concept behind the company, and does the symbol have any meaning? 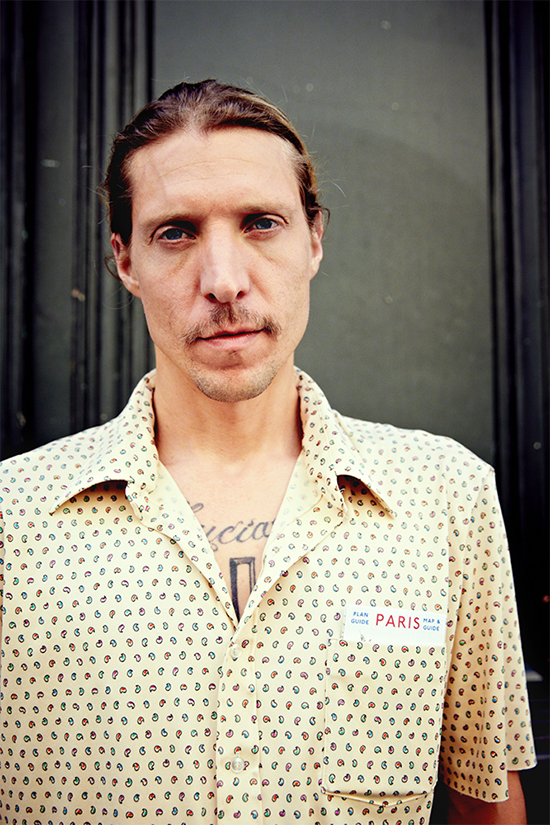 Erik: Skating and the lifestyle we live, the team pretty much dictates the concepts behind the company. Most of the team got the logo tattooed on them. It means a lot to us, but it’s just a symbol from a Charles Bronson movie. It’s crazy, when we go on tour I take a step back and look at Antwuan or Lizard, and Deathwish is a gang to them. There’s so much pride in it. It’s fucking amazing.

48 Blocks: Obviously, BakerBoys distribution is an extension of Baker. How do the dynamics of that situation work with Baker still being distributed out of Blitz?

Erik: Andrew is a partner in BakerBoys distribution, but Baker is currently under a contract to be distributed exclusively through Blitz. Even though it’s two separate distributors, me and Jim still help with ideas for Baker. And we go on tours together and put out co-op tour videos and shit. It’s all good for now.

48 Blocks: Who does the art direction for the company?

Erik: Me and Jim are in there pretty much there every day working on graphics and ideas. Most of the team rolls through at least once a week to help with that too.

48 Blocks: What’s been the biggest challenge transitioning from the role of team rider to the person running the show?

Erik: It wasn’t too much of a shock for me because I’ve always taken to doing my own graphics and designing my own shoes, etc. Now, instead of just thinking of ideas for myself, I help think of them for everybody. I think the biggest challenge is finding time to spend with my family while running a distribution and keeping a pro career going.

48 Blocks: How do you and Greco divide ownership responsibilities? Is there anything specific that you’re responsible for or that he takes care of?

Erik: Since we’re both in there almost every day we just naturally balance the responsibilities. When we run into something that we cant agree on, we run it by Andrew for a voice of reason.

48 Blocks: What influences your sense of style both on and off the board?

Erik: I’ve had three father figures growing up, and I’ve always thought that played a big part in the way I conduct myself style-wise, and everything else. I guess that, and the fact that I moved a lot growing up. So I was influenced by a lot of traveling too.

48 Blocks: A while ago we ran an interview with J Stickland in which he talked a lot about Baker and how things went down from his perspective. Did you get a chance to read it? If so, do you have any thoughts on it from your point of view?

Erik: Yeah, a lot of the guys in the warehouse were getting a kick out of it. So I scanned through it. It was pretty funny. Aside from that, I don’t really put much thought into what J says in interviews.

48 Blocks: The party aspect of your life has been well documented. Has that slowed down now that you’re running a business? 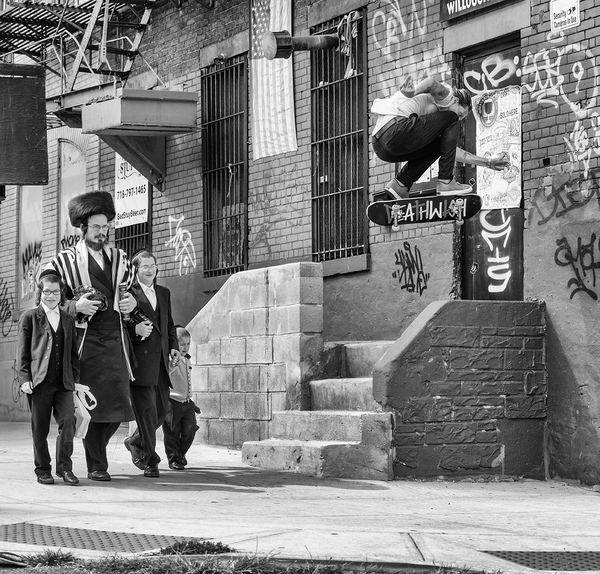 Erik: Definitely, and also I have two kids. So it doesn’t leave me much time to go out and party for no reason. But I still find time to go out on occasion.

48 Blocks: I’m sure most people reading this want to know what it’s like working with Antwuan Dixon?

Erik: It’s cool. He’s got a lot of heart, and he means well. He’s young, and like most of us did at 21, he parties. As of lately, he’s balancing his life out. It’s pretty respectable.

48 Blocks: What music are you listening to these days?

Erik: I’ve never really been the type of person that listens to a thousand different bands; I’ve liked what I’ve liked for quite a while now. It’s pretty much the same as it was 10 years ago, Gnr, Outkast, Metallica, Sabbath, Ozzy, Neil Young, Danzig, Nas, the Stones, 2pac. I’m editing my part to a Gnr song from the Appetite album right now. But that could change like the weather.

48 Blocks: You’ve remained on top of your game as a pro for many years now. Do you have any secrets to longevity in skateboarding?

Erik: Thank you. If you love to do it and continue to progress you will stick around. I don’t think those are secrets. But that’s what its been for me. 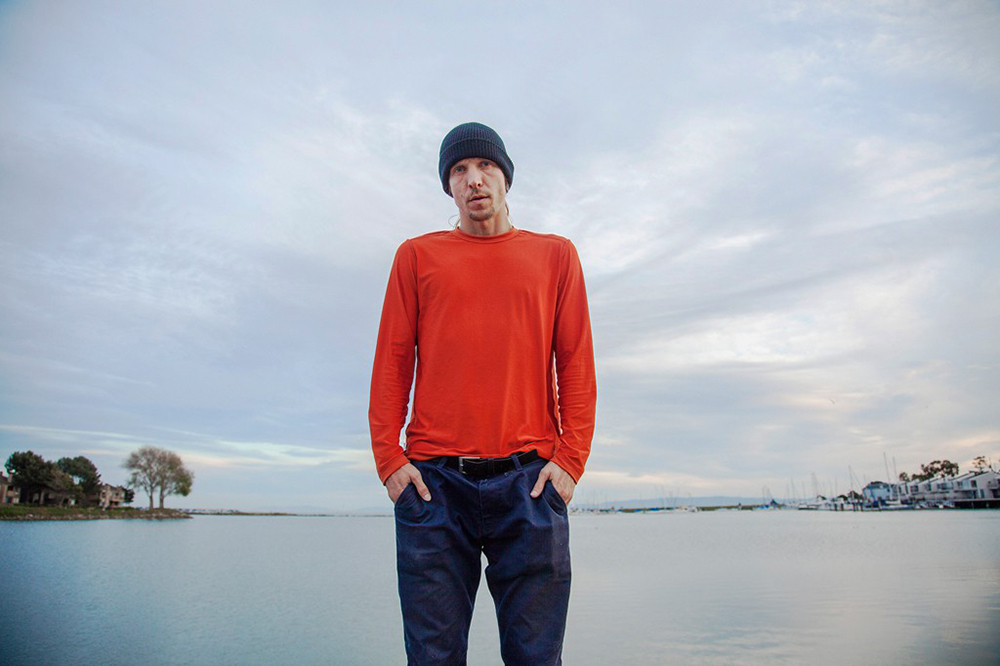 48 Blocks: What skaters both present and past influence you?

48 Blocks: Had you not discovered skateboarding, what do you think you would be doing right now?

48 Blocks: What advice would you give to kids out there that want to make it in skateboarding?

Erik: Don’t let what anyone says get in the way of your dreams.