Alex Olson has been around skateboarding since birth. It shows when he steps on a board. The kid is solid, and skates like he’s a twenty-year veteran despite the fact that he’s probably only been alive for about that long. Alex got the nod from your favorite pros, and now has a board out on your favorite company. So it’s a pretty safe bet that he is on his way to following in his father’s footsteps and will achieve legend status one day. The interesting thing is how casually he takes it all. It would appear that for Alex, skateboarding is just a part of the bigger picture and he’s looking forward to exploring and expanding his horizons.

Keir: Mr. Olson, can you run your current stats for us?

Keir: How did you get into skating?

Alex: A bit of it was from my dad. Also, it was the cool thing at the time. I started skating to make friends because I was going to a new school. I really didn’t know anybody. And having my dad being an old-school pro made me cool to kids. It helped making friends, and from there I was pretty stoked on it. Also, I just remembered that I used to snowboard before I skated and wanted to be a pro snowboarder. Then, I started skating and liked it way more. So I just wanted to do that, and was over going out to Big Bear.

Keir: Was there one spot in particular that you basically learned to skate at?

Alex: I skated the Vans skatepark in Orange a lot. My Dad would take me there almost every night. We lived in Malibu. So that was a good hour and a half away. The vibe was just a skatepark vibe. I would see Dylan (Rieder) there all the time. I felt like we would vibe on each others skating, like try and one up each other. The sad thing is that I still try to one up my friends today.

Keir: When you were super young, how aware of your dad’s career were you?

Alex: My dad would kind of show me some mags and stuff. But I didn’t really care at the time.

Keir: What was the first skate video you saw?

Alex: It was Welcome to Hell, and I loved everybody falling, the slams.

Keir: Did your dad take you on many skate trips? 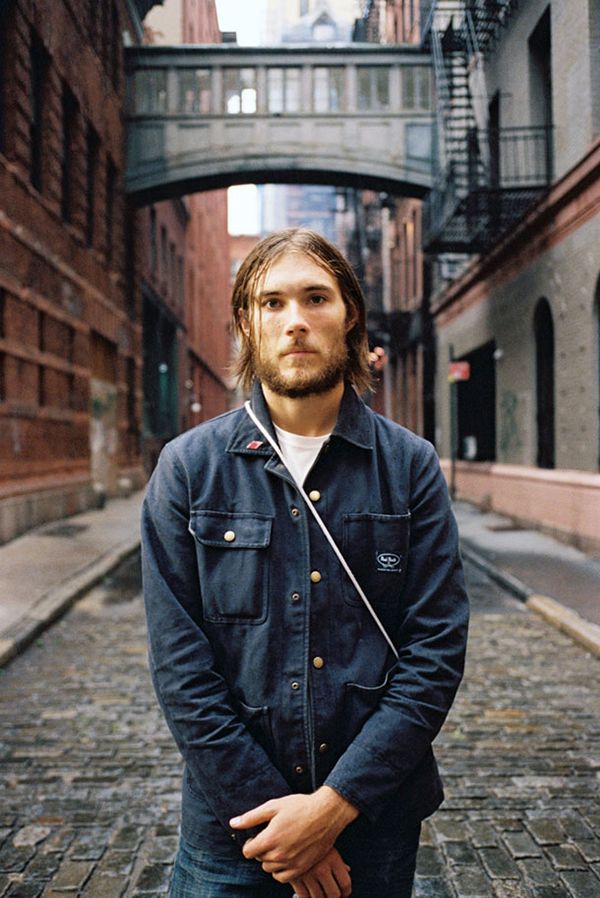 Alex: I went on this trip to Hawaii with a bunch of older pros for Juice magazine. I was about 13 or 14. There was a bunch of shit going on that I didn’t know about until I was older.

Keir: How did you wind up on Girl?

Alex: I was skating Supreme often, and Scott Johnston and Carroll were coming to skate there a lot. I started to skate with them a lot more. And then, I started to get flow Lakai shoes. Then, I asked Mike and Guy one day in Huntington Beach at a demo if I could get boards. Everything just fell into place. I never thought I would be pro for Girl. When I was younger, I thought I could NEVER get on Girl!

Keir: When you were younger who were your favorite skaters?

Alex: Everybody from Hotrod Skate Shop!

Keir: That’s sick, so what about NYC, what’s the best part of skating out there?

Keir: What about international, best city?

Alex: Italy for sure, it was really mellow and the food is amazing. Also the girls walking around there.

Alex: A really good skatepark that flows around where you don’t stop.

Keir: Do you have a favorite park? 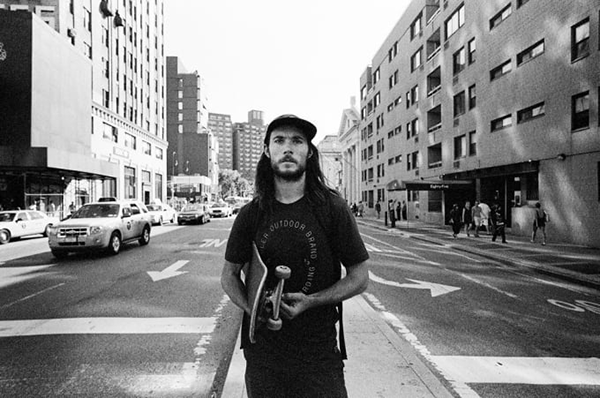 Alex: Skatopia was fucking insane. If you’ve seen Mad Max, that’s what it felt like to me.

Keir: What’s your favorite part in the Lakai video?

Alex: Filming for the new Chocolate video. Also getting good at surfing so I can film a trick to put in a video part.

Keir: Outside of skating, what have you been into lately?

Alex: I want to buy a computer and start trying to make music. I also want to get a motorcycle and learn how to ride and fix it. I want to shoot more photos, and learn all about that too. Again, get good at surfing and maybe buy a car too. I don’t know. Mostly travel around and see the world!